Getting from Trieste airport to Rovinj Croatia 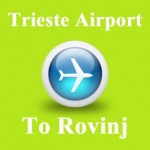 A distance of 150 km would normally not take long time to travel, but as there is no end to end highway connection, the travel time by car is about 2 hours, and if there is jam at the border it might taken even longer time. Below I have listed “how to” travel between Trieste airport and Rovinj using various means of transportation.

Feel free to leave a comment below if you have any questions about travelling from the Trieste airport to Rovinj. 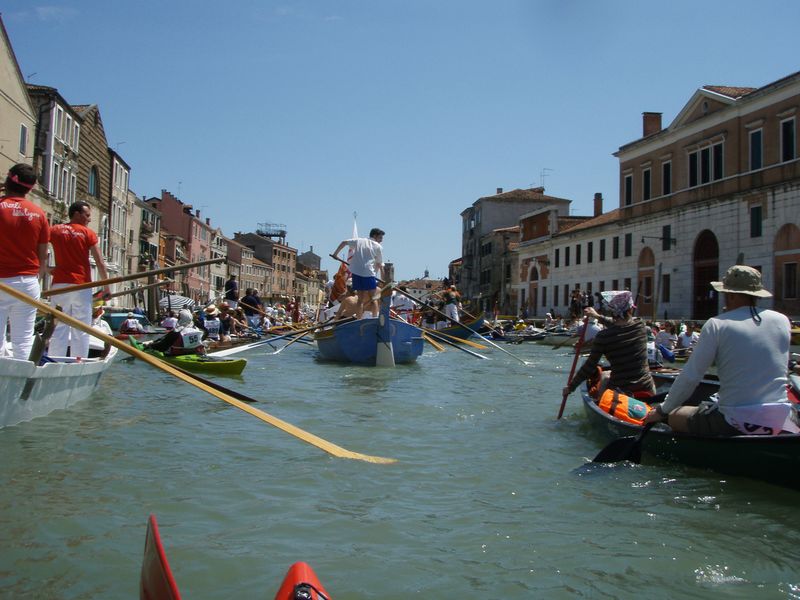 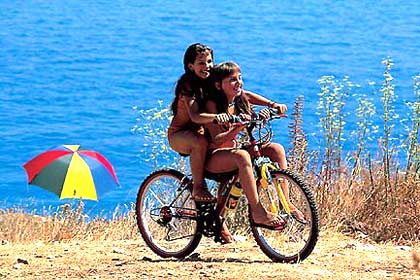 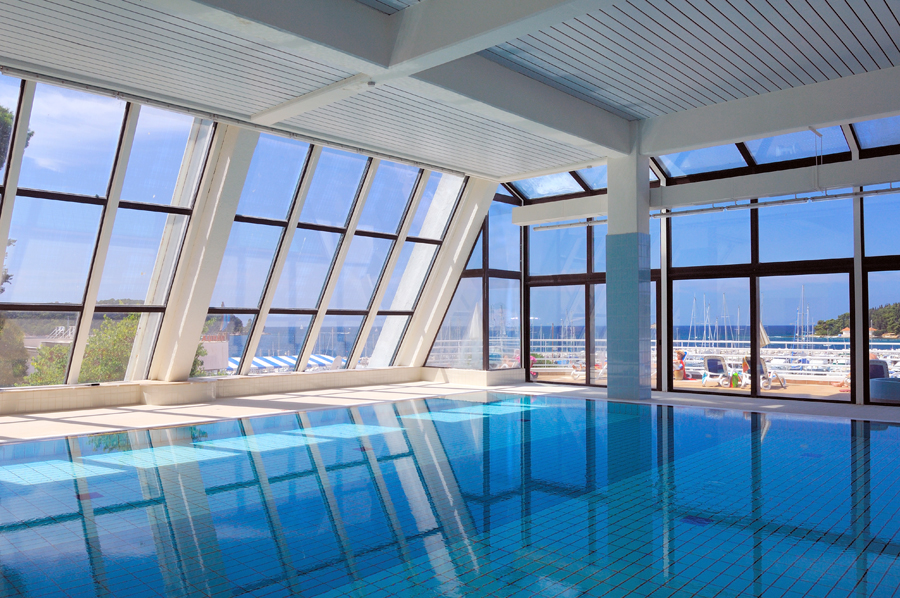 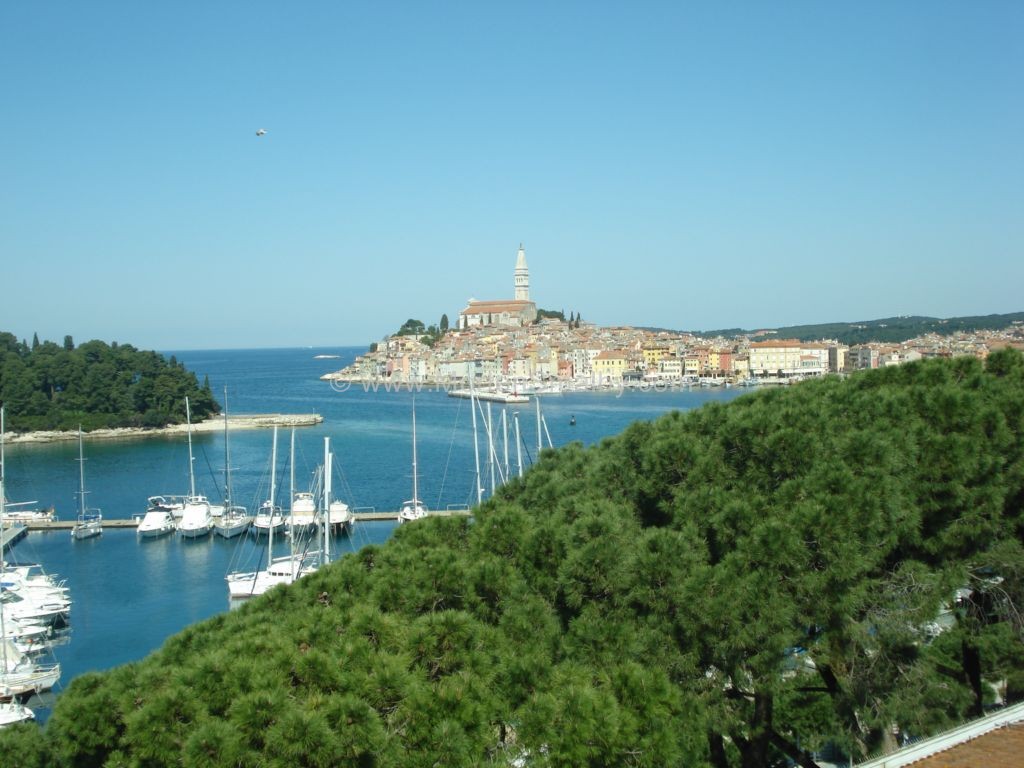 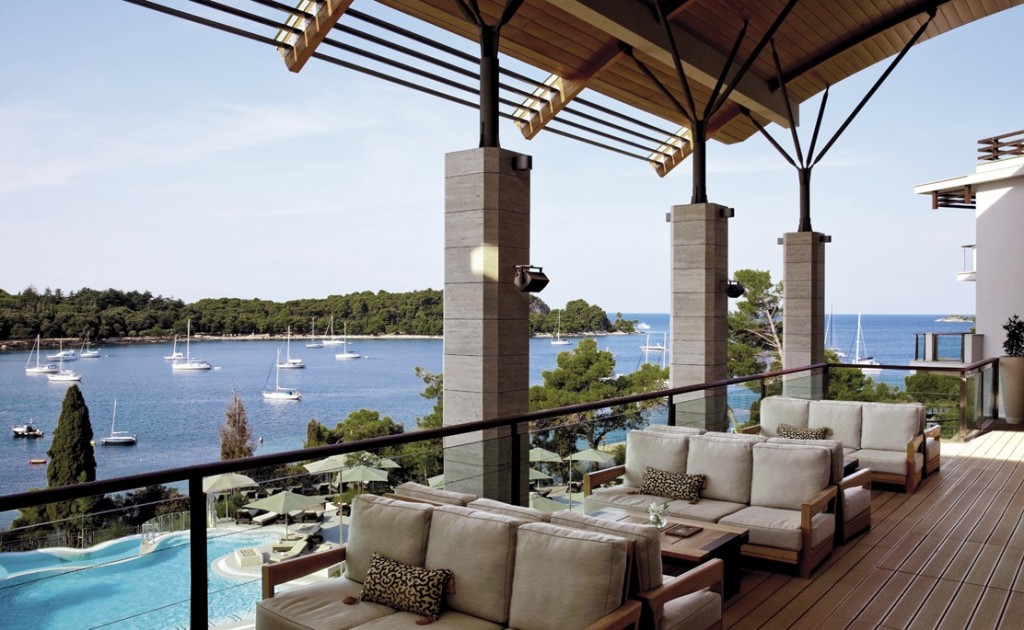 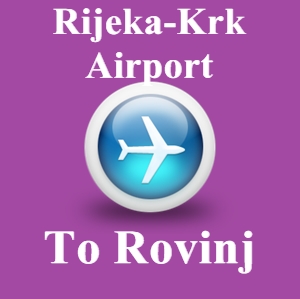 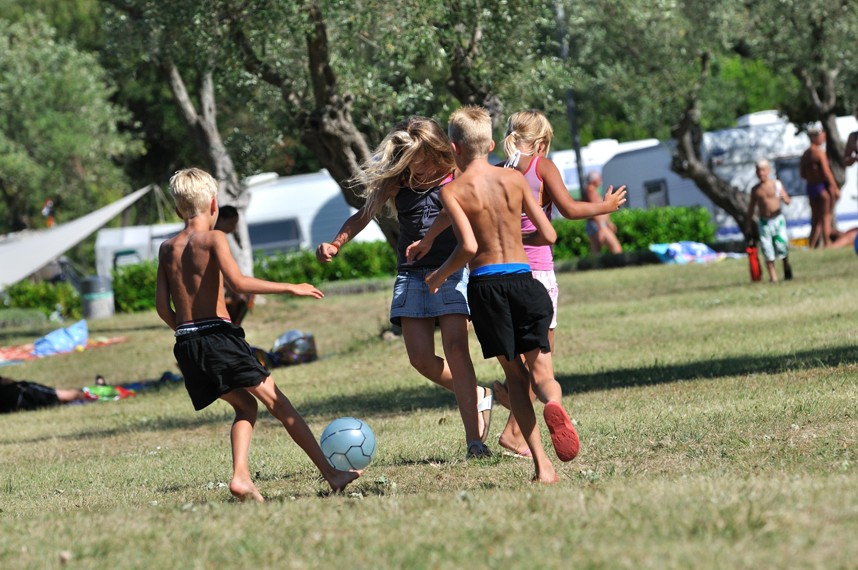 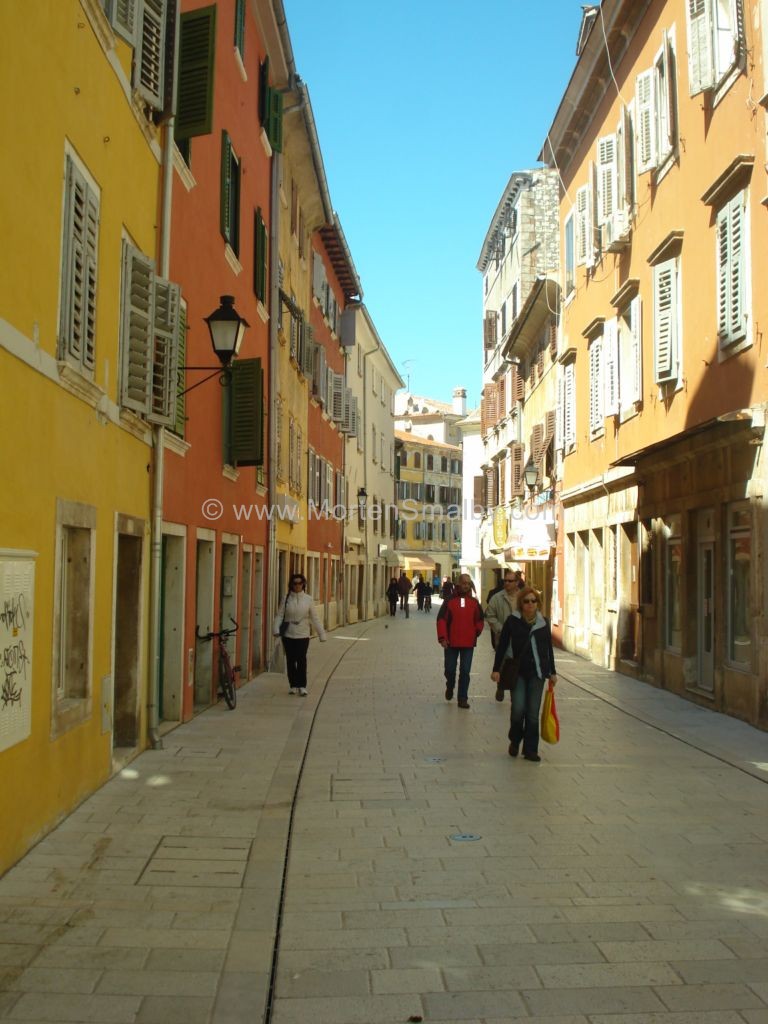